Brief History of Homeschooling in the US 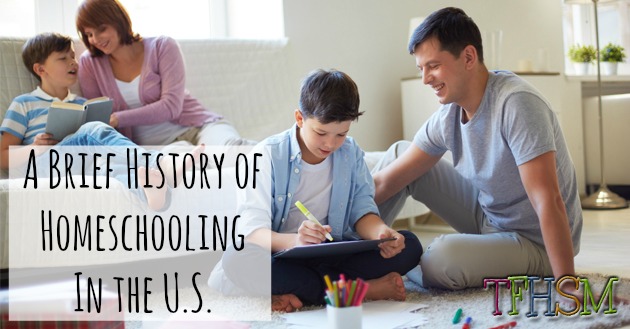 Most original settlers to America held a very strong belief that the primary learning center for their children was the home.

As time went on, more and more immigrants from vastly different cultures and backgrounds began to settle in the United States. With this increased diversity came the challenge of finding a way to provide all children an equal education: education that would be consistent and maintain specific standards.

More and more, public and private schools replaced children being taught at home throughout the generations of Americans. By 1970, homeschooling was virtually gone from the landscape of education in the states.

By the time the idea of homeschooling was revisited, it had every feel of a brand new idea. In reality, it was simply a very old idea taken up again after years of dormancy.

America’s need to create a one-size-fits-all education was not in itself a bad thing. In fact, it was very necessary. Otherwise, many young people would have fallen through the cracks, doomed to illiteracy and the most poverty-stricken lifestyle imaginable.

What took place in the seventies was the re-birthing of an idea. The rational was that the standards which originally helped achieve a certain level of learning could be holding some children back. Conversely, some children who needed that extra one on one time were being neglected.

Mounting alarm about the degrading morality of the nation became more apparent than ever in the 1960’s. Disillusionment over the faltering moral compass of the youth of the nation of that time made the following decade a time when many were ready to try something new. Not all were motivated by issues of faith but many were.

The issue of religious beliefs in reference to homeschooling came into the forefront, especially during the 1980’s and onward. Many parents felt this matter was not able to be adequately addressed in a public school setting.

The modern homeschooling movement in America was initially met with considerable misunderstanding and opposition. Fear of a “new” idea and how it would affect the well-being of those involved in the long run became a forefront issue of concern. Over time, the idea of home education became more widely accepted as it was better understood.

The movement has grown stronger and stronger up until the present time. Today there are more participants and support than there ever was before.

Could there be a better guide for a child educationally than a willing and able parent to teach them? Children need someone to help them unravel who they are as a person. Often a parent is the best advisor to help open up this mystery by working alongside the child.

Homeschooling is not the only good choice available. For some, though, it is the best choice for their family.

About the Author: Calle Eckert is a stay-at-home Michigan mom with a hubby and six young kids. Home schooling, baking, and family related topics are her passions. She believes it’s rewarding to share those passions with others. 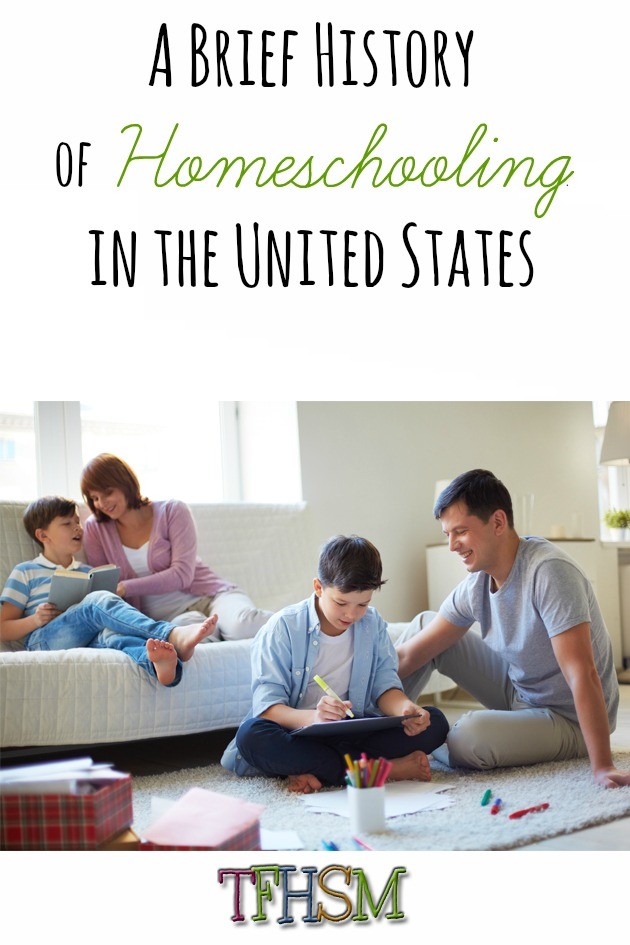