Homeschooling Statistics in the United States: It Works!

Homeschooling statistics in the United States: Research and data that prove homeschooling works, and that students are successful with at-home education. 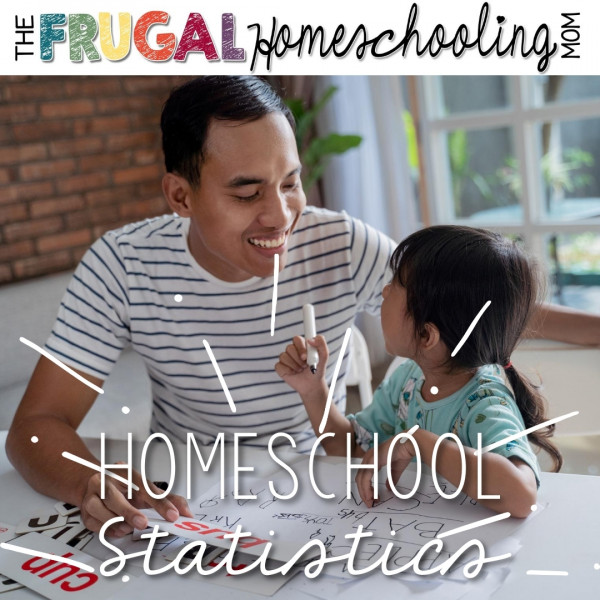 Homeschooling Statistics in the United States: It Works!

Homeschooling works! I’ve been doing a lot of research lately on the subject, just browsing the internet, and the following is what I’ve learned: Did you know that homeschooled children score better on standardized tests in academics, social skills, and self-concept than public-schooled children?

Not only that, but there is no empirical evidence that shows that homeschooling causes harm in academics, social skills, or self-concept in any way. Here are some specific statistics comparing homeschooled children to those educated in the public school system.

College and Life Preparation: Homeschooled kids are very well-prepared for college. Recently published ACT (American College Testing) results for 2009 show that homeschooled teens scored an average of 22.5 (on a scale of 1-36), a little higher than the national average of 21.1. The National Home Education Research Institute (August 2009) reports that homeschool students are increasingly being actively recruited by colleges, and they succeed at college at an equal or higher rate than their peers. NHERI also reports that as adults they participate in local community service more frequently, they vote and attend public meetings more frequently, and they internalize the values and beliefs of their parents at a very high rate, compared to the general population. As for SAT score comparisons, a few studies (Belfield in 2005, Clemente in 2006, and Chatmon in 2006) have found that homeschooled students’ scores on the SAT are equal to or higher than private or public schooled students, but none of these studies has found statistically significant results.

Self-Esteem: According to thesis research by Dr. Larry Shyers (1992), no difference in self-esteem was found between homeschooled children and publically schooled children, and since then other studies have confirmed this finding. More and more families are realizing that the opportunity to homeschool is a valid option, and are jumping in on the fun.

The National Center for Education Statistics produced research findings in December of 2008 that the homeschool population is growing about 8% per year, and the National Home Education Research Institute reports that number is between 5-12%. During the 2008-2009 school year, there were a grand total of 41,042 children being homeschooled, according to the NC Division of Non-Public Education’s estimates. That’s the highest number ever. That would also mean that, according to the 2007-2008 Department of Public Instruction Report, homeschoolers would make up the ­­­­­6th largest school district in the state:

There are 2,476 homeschooled children in Forsyth County where I live, which would make it the largest “school” in the district, according to the 2008-2009 report by the Winston-Salem/Forsyth County Schools:

When you first begin to consider homeschooling, these are some encouraging statistics. One thing I’ve learned as well is that a parent’s education level or occupation doesn’t really make a noticeable difference in their child’s performance, either. There are also many homeschool groups and co-ops that are a wonderful support. I’m already involved in three groups in my area, and through them, I have a network of about 2,700 “friends” (current homeschoolers and veterans) who are always willing to help me along anytime I have a question. Homeschooled students experience high rates of success in all areas, and there’s plenty of research to support that statement! Use it the next time a well-meaning friend or relative expresses concern about your choice to homeschool, and be proud!

This post was written in 2009. I have hopes of updating it soon. 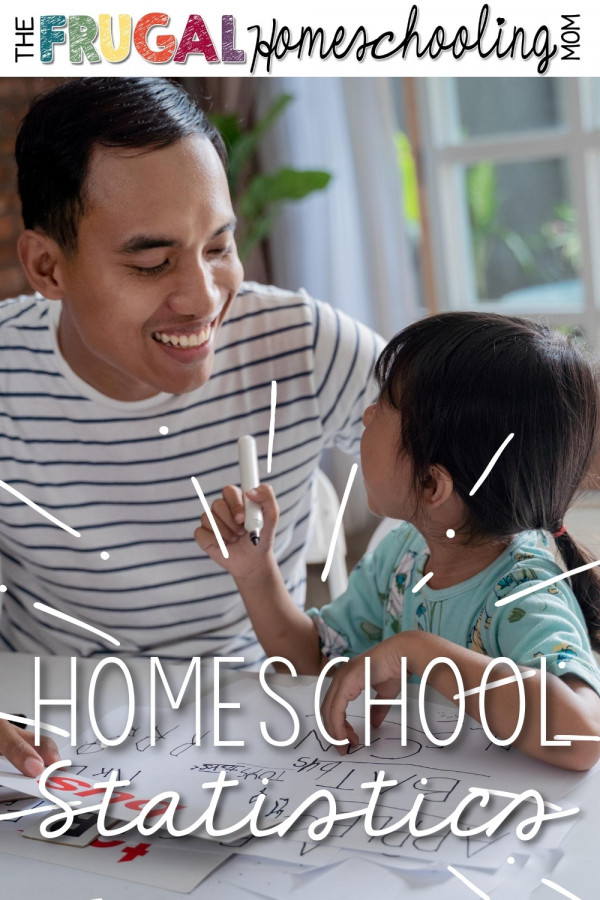