Where are Your Priorities, Homeschool Mom?

Sometimes we have to just focus on our priorities. That includes why we homeschool, and why we continue in spite of hardships. 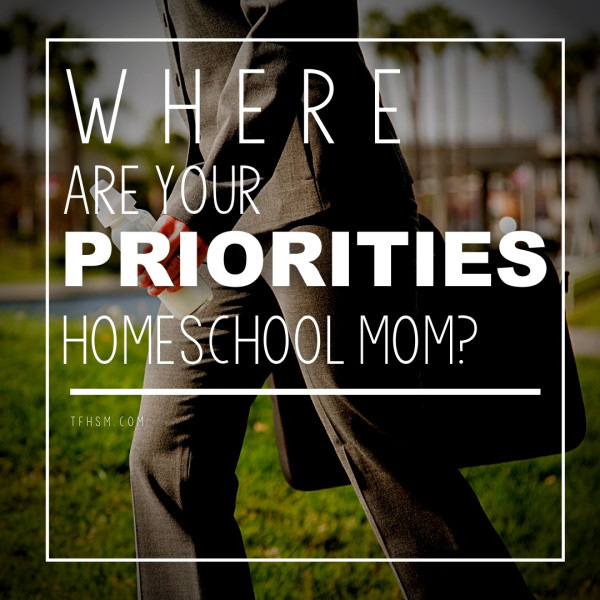 “Outside or Underneath” ~by Shel Silverstein
Bob bought a hundred-dollar suit
But couldn’t afford any underwear.
Says he, “If your outside looks real good
No one will know what’s under there.”
Jack bought some hundred dollar shorts
But wore a suit with rips and tears.
Says he, “It won’t matter what people see
As long as I know what’s under there.”
Tom bought a flute and a box of crayons,
Some bread and cheese and a golden pear.
And as for his suit or his underwear
He doesn’t think about them much… or care.

I was reading A Light in the Attic by Shel Silverstein tonight with my 7-year-old, who thinks his poems are hilarious (and I still enjoy them too).
This one poem made me stop to think.  I drew some personal connections for some reason.  I’m like Tom: I buy flutes (well, a tin whistle, which is kinda like a flute) and crayons, and my “golden pear” is healthy groceries for my family and quality curriculum and co-op expenses. But my “suits” are all from thrift stores and goodwill, and my uh… well, they have holes.

Why do we worry so much about what other people think?  Do you notice in the first two stanzas, Bob and Jack are worried about what people see?There’s a deeper truth – it doesn’t matter what we look like on the outside (or even the value of our underwear): God sees our heart! It’s WHAT HE KNOWS AND SEES that really matters…

Why don’t we worry more about what God sees?  I believe we need to have a healthy fear of God, and not of man!

For example, not many people understand why we live in near poverty when I could just go back to work and we might be living “comfortably” again (according to the world’s standards). But we believe that God has called our family to homeschool, at this point in time.

So, surprisingly to others, we’re very content and experience joy in the midst of financial hardship, because we’re following God’s plan and purpose.  It’s not easy, but we experience joy and peace in following God’s will, and knowing that we’re pleasing Him by obeying His call, than if we chose to go our own way.

So, although my clothes would not always be very impressive to people, I don’t think about them much… or care.  God has changed my priorities.  And He knows my heart is in the right place – a desire to glorify Him by doing what He’s called me to do.
Anyway… How about you? Are you like Bob, Jack, or Tom? 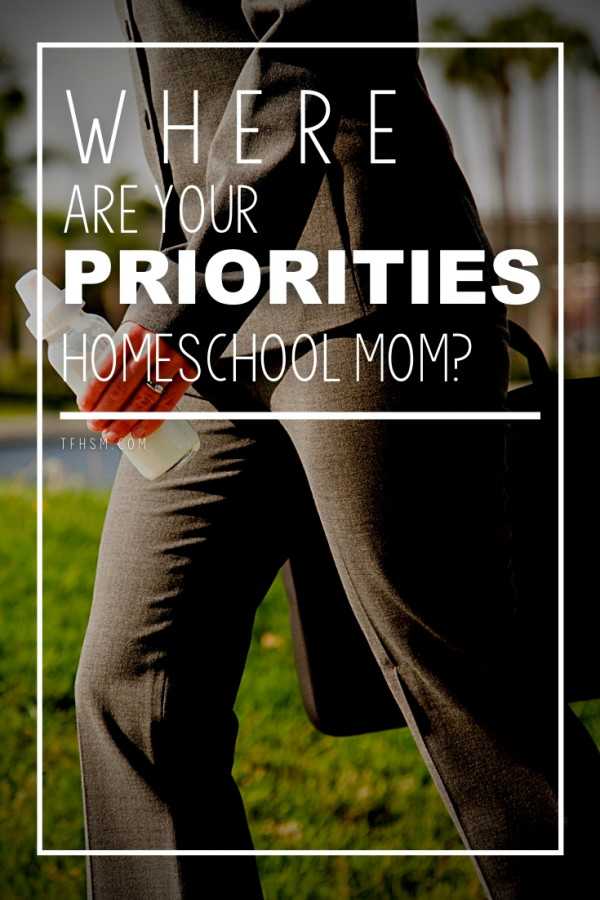