We all know her, the mom who has it all together. The house is clean, her children are fed, the décor is spot on, oh and she also has time to bake fresh homemade goodies, from scratch. Don’t lie, it’s kind of hard to like her because she makes the rest of us feel so, well inadequate.

Sometimes we can be left wondering, where can we find the time to make something beautiful and homemade for our family, our friends, or for that potluck you have to go to next week? The struggle is real. There is an answer, though, a few simple swaps and you too can fake homemade, they will never know. 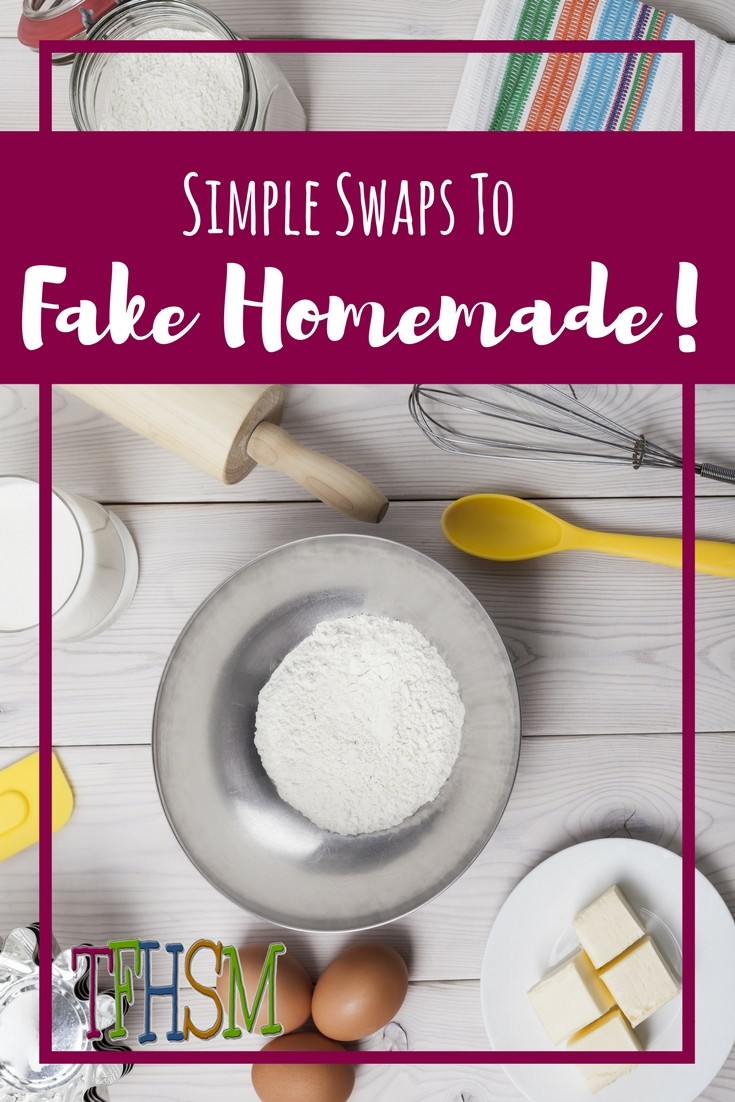 You can work magic with this stuff and its creator and marketer together were clearly genius. You can buy loaves or rolls, your choice, they taste fantastic alongside a meal and to the world, you have spent time learning the beautiful chemistry of yeast bread dough preparation. Add a final flourish by brushing the loaves with melted butter and you are sure to impress when you present the beautiful loaves. 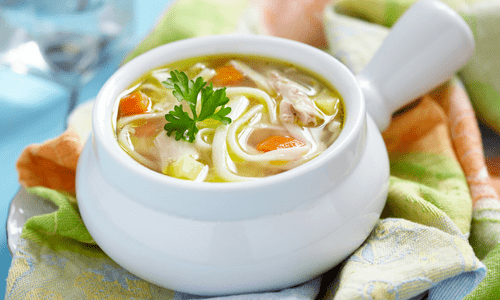 Do you have a friend down sick? Simply heat up some pre-packaged chicken broth, throw in a bag of frozen mixed vegetables, a can of shredded chicken and some of those pricier egg noodles from the grocery. Bring to a boil then simmer and in under an hour you have what looks like from scratch chicken soup. It literally took you a trip to the store and 5 minutes opening packaging.

Do you want to know a secret? Most professional cake decorators use boxed cake mixes; it’s the icing that makes all the difference. You can turn out a brilliant cupcake or cake by simply making the icing (the easiest part anyway) and using boxed cake mix. The icing isn’t so difficult either you just need equal parts butter and Crisco, powdered sugar, vanilla and a bit of milk. If you really want to wow, stop by and pick up an icing bag and large tip to flourish the cupcakes with your beautiful icing and the world will never know that underneath that icing is a simple Betty Crocker cake mix.

Make sure you have a few more of those cake mixes on hand because you can create some amazing “homemade” cookies with it too. Taking a chocolate cake mix and doing little more than adding oil, eggs, and M & M’s you have a winner.

Do you want to have the most beautiful, sought after, and talked about dessert at y our next potluck? Here is the secret…grab a few cans of Pillsbury pie crust in your refrigerator section and roll them out on a floured surface circular fashion. Add slices of apples, dot with real butter, a generous amount of brown sugar and a few dashes of cinnamon and cloves then fold the crust up rustic style and bake. This takes under 10 minutes and will turn you out an amazing dish that everyone will want the recipe for. (an example that uses Splenda instead of real sugar, but hey, you get the idea.)

There you have it, by swapping out a few ingredients to save you a significant amount of time, the world will never know about your secret, swapping simple things to fake homemade.