What kinds of things do kids learn from playing sports? Is being athletic or being on a sports team important to include in your homeschool? Read on to find out 6 lessons only active sports can teach. 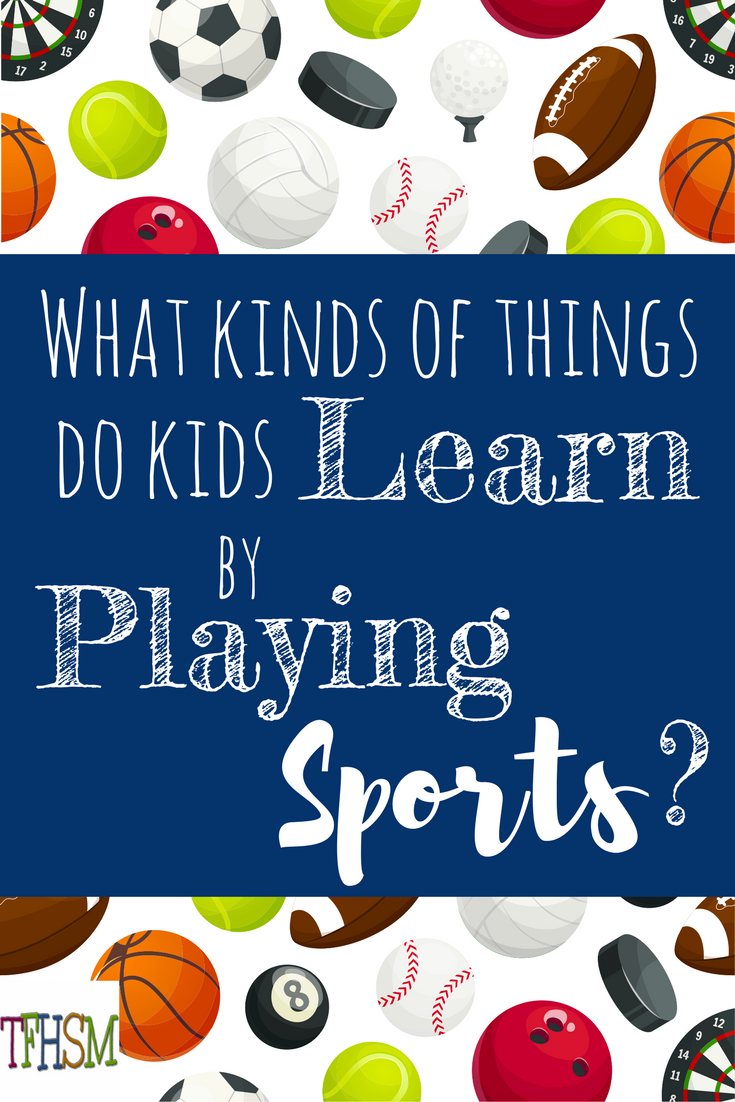 Your child’s first 12 years of life are quite formative than most parents today realize. It is during these early years that a young budding pre-adolescent child learns – a from a friendly microcosm – how the real world works. That’s the reason it is quite important to encourage your child to take up a physical sport as early as possible in life, even better if it is highly competitive or relatively aggressive.

However, regardless of the activity that they choose to pursue, here is a quick primer to some of the valuable life lessons that only participation in a physical sport can impart. 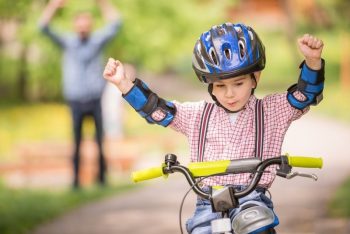 Whether it is a competitive sport or one that involves mastering a relatively difficult skill such as how to balance a bike on a plank, your child will learn how to conquer fear at a young age. They will learn that challenges are smaller or less daunting as long as you have an unshakable confidence in yourself.

It is only through facing an aggressive or more talented opponent in sports such as basketball and football that they will learn to triumph the fear inside themselves first before facing their adversary. And this is a skill that will prove to be quite indispensable in their later years as adults. 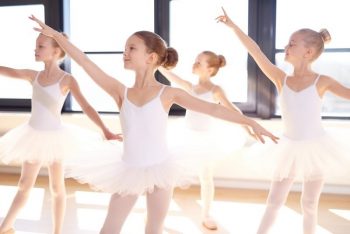 Before they perfect a game of pickleball paddle, for instance, it goes without saying that they have to familiarize themselves with important skills such as anticipating your opponent’s next move. They will also learn that any sport – regardless of how hard it seems at first – becomes easier to play with time and that the only road to perfection is through constant practice.

In fact, most of us can confess that we first learned that success follows hard work by trying to improve our prowess in a challenging game such as dribbling in soccer or managing clean, free throws in basketball. 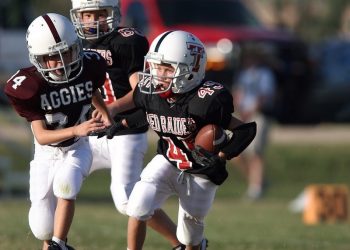 They will learn from an early age that the most competitive and enjoyable games to watch and play often involve a lot of teamwork action. The same applies to the outside world where ganging up with others with a similar interest to do something is usually more fun and effective than attempting the same by yourself. 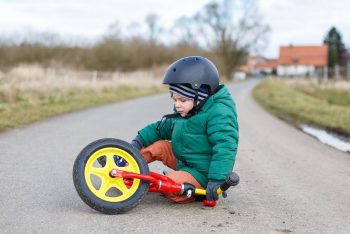 The value of perseverance and patience in everyday life is best taught through a competitive physical sport. Before they become an expert in their favorite game, they will have to face and overcome at least one or two major hurdles thrown their way.

Pushing and encouraging your son and daughter to excel in sports while in school is one of the best ways of training them how to handle any curve ball thrown to them in their later years. 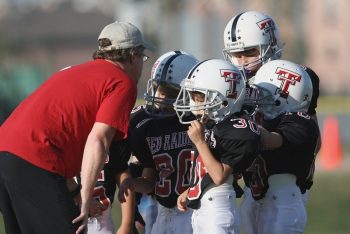 Almost all sports that require teamwork play have a coach/manager and a team captain. As the captain of the team, they will learn the tenets of real life leadership and how to make collective decisions that are as impartial as possible. If anything, this is a skill that they will apply throughout their lives whether at work, as the head of the family or in politics.

In similar tandem, they will learn how to be a good follower and the importance of working closely with those in positions of authority – while putting aside personal differences – for a greater goal. 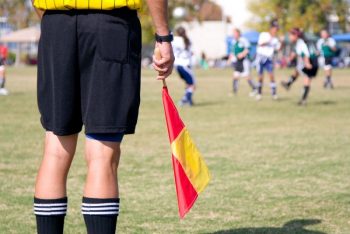 Every competitive physical sport today is guided by a particular set of rules of play. And just like in life, contravening or breaking these unwritten rules is the first step towards defeat. The sooner they internalize this, the higher their chances of succeeding in the modern workplace where those who play by rules are rewarded ultimately.

On the other end of the spectrum, they will acknowledge the reality of the ugly side that accompanies breaking rules deliberately. They will also learn how to handle challenges and adversity without necessarily breaking the rules.

This kind of instinctive discipline can only be cultivated by adopting a competitive sport as early as possible. 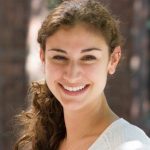 Megan P. Richardson is a mother of 3 lovely kids and the founder of Kudkid . She created this blog as a gift to her kids. Kudkid is concentrated on discussing about fitness, style, health, recipes and savvy mom advice and sharing them to help you through pregnancy, birth and raising your kids.