I’m so excited to be able to offer my readers a giveaway for some wonderful BRAND NEW or SOON-TO-BE released educational and wholesome children’s music CD’s!  Read on to see what you can win, and to enter!

This giveaway begins today, and will run for two weeks, ending on November 29th at 11:59 pm EST. Enter now and don’t forget to SHARE!

This giveaway is sponsored by Waldmania PR. 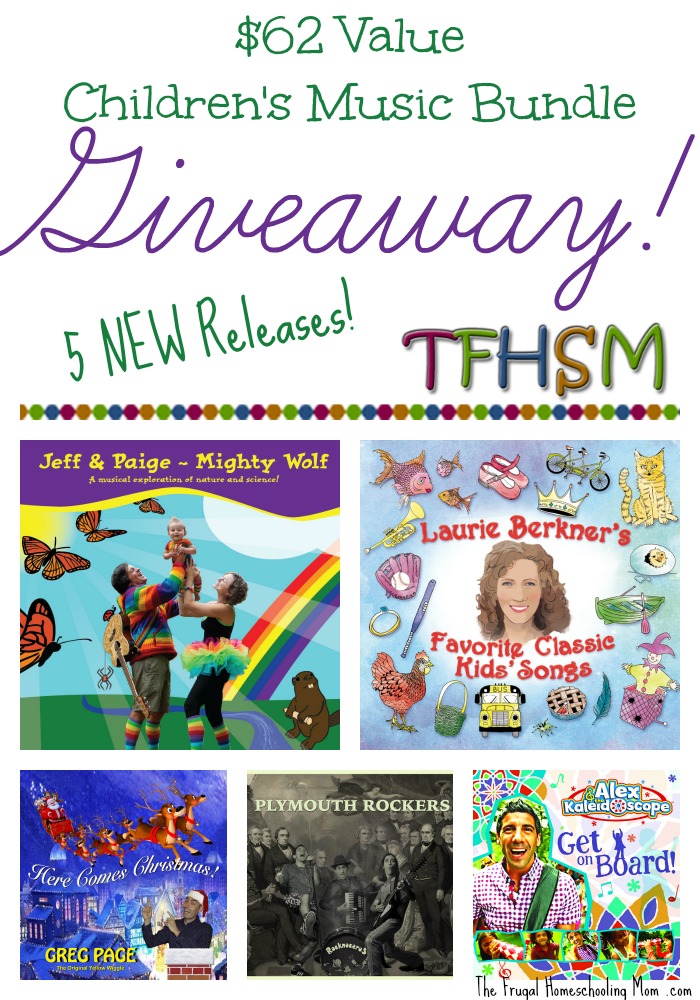 Included in the Prize Pack:

Award-winning children’s entertainers and Colorado family favorites Jeff & Paige are poised to take center stage on the national scene with their fifth kid-friendly musical exploration of science and nature, Mighty Wolf, set for release on November 20.

Winner of the prestigious Parents’ Choice® and Creative Child Magazine Awards, Jeff & Paige have perfected a playful performance style that combines the duo’s vivid storytelling and first-rate musical abilities to capture their love of the outdoors and respect for ecology. While sharing, through story and song, a bevy of information about science, nature, and the environment, Jeff & Paige make a point of never talking down to kids. Adults are often impressed by the ease with which Jeff & Paige’s youthful audience grasps the advanced scientific terminology and concepts presented by this dynamic duo. 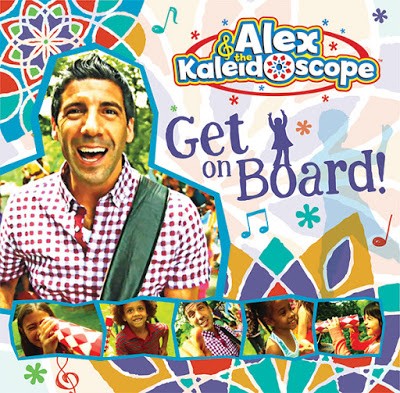 Get On Board! by Alex & The Kaleidoscope (observing the world around us) – $9.99

Hot on the heels of winning a New York Emmy® Award for Best Children’s Programming, Alex & The Kaleidoscope, with Alex Mitnick at the helm, has a splendid itinerary of colorful musical adventures in store for kids with their new album, Get On Board!

Alex & The Kaleidoscope’s songs unfold like storybooks, captivating young minds and stirring their imaginations. Get On Board! invites children to observe and celebrate the world around them. Associating the pleasure of a sweet tune with an interesting insect or the color and shape of a shark, singing along to a song about delicious garden vegetables, or dancing to a funky rhythm while hearing a list of recycled materials – all of these make connections in a child’s mind that will last a lifetime.

While beautifully capturing the up-to-date sound of The Laurie Berkner Band that fans know and love, Laurie Berkner’s Favorite Classic Kids’ Songs is the only album Laurie has ever released that is comprised almost exclusively of traditional songs. Highlights include a rollicking “When The Saints Go Marching In,” an “Amazing Grace” that achieves its depth of meaning by parsing away the non-essentials, and a funky, hip-hop take on “This Old Man,” with additional rhymes penned by Laurie. Other highlights include a duet performance of “There’s A Hole In The Bucket” with Laurie Berkner and Brady Rymer that’s filled with spontaneous hijinks, a “Take Me Out To The Ballgame” that hits a home run in the third inning with its swinging jazz style, and “Old King Cole,” featuring the fantastic fiddle of Kenny Kosek (Laurie Anderson, Steve Goodman, John Denver, James Taylor, Jerry Garcia), as well as renowned jazz trumpeter Warren Vaché (the Benny Goodman Band, the Concord Super Band, Bucky Pizzarelli, George Wein, Howard Alden). 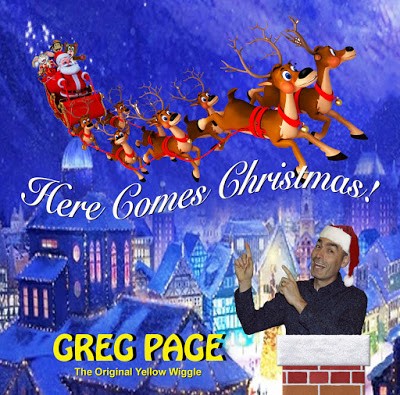 Here Comes Christmas! marks Greg Page’s first children’s/family album since his departure from The Wiggles, with whom he performed for nearly 17 years. A treasure trove of seasonal cheer, Here Comes Christmas! was arranged and produced by Chicago-based Alec Miller, who harnessed Greg’s passion for old-time, favorite Christmas songs and framed the richness of his golden baritone with sparkling, contemporary settings. The resulting collection enfolds children and adults alike in the warmth of Yuletide music and the holiday spirit. 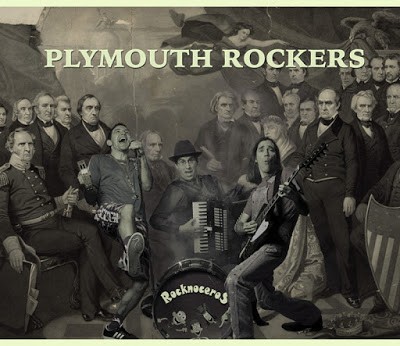 Washington, DC’s award-winning power trio for kids and families, Rocknoceros, celebrates its 10th anniversary in 2015 with a sparkling “state-themed” album, Plymouth Rockers. The album features a bevy of high-octane songs about 14 different states, along with a Rocknoceros take on Irving Berlin’s classic anthem, “God Bless America.”

Plymouth Rockers is the first installment of Rocknoceros’ long awaited state song project, which will ultimately include a song for every state in the union. Notes Rocknoceros’ Boogie Woogie Bennie, “We’ve been talking about a project like this since ‘Virginia’ appeared on our PINK! album in 2009. Our tenth anniversary year seemed like a great time to roll up our sleeves and deliver!”

Sorry, this giveaway has ended!