One of the Best Games that Teach Financial Literacy 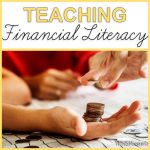 This is one of the best games that teach financial literacy that I’ve seen on the market. Take a look at what the creator of Investor Showdown has to say. 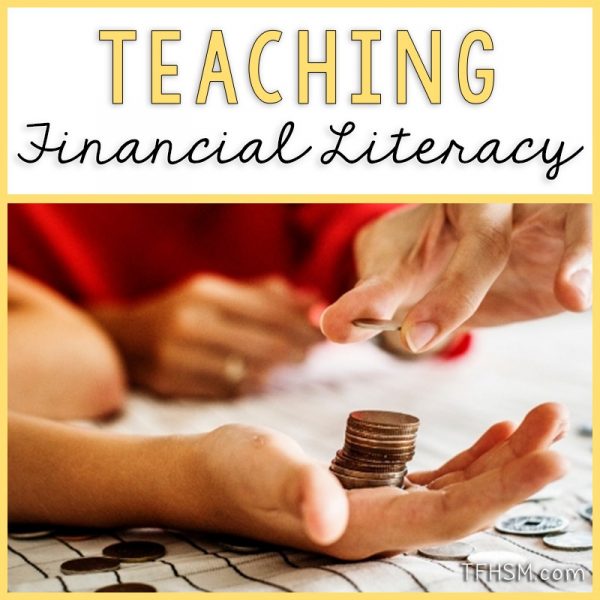 One of the Best Games that Teach Financial Literacy

The following is a sponsored post by Frank D’Aurio, and contains affiliate links. Please see my disclosure for more information.

As the primary caretaker and stay-at-home Dad of three children, I anxiously toiled to do a good job. One of my concerns was being able to set my kids on a path less likely to be plagued by the financial traps and suffering I had always seen around me growing up.

Being Intentional about Teaching Financial Literacy

As my kids traveled through the school system I noticed that there was an emphasis on things that did not include anything in the financial category such as investing or entrepreneurship. Yet, massive amounts of time and energy were spent on things like sports, as if most kids were going to have a career in it. There was practically an obsession of involvement over the many ways to play with a ball in a group on public display, but almost no attention to something that was so much more likely to chronically affect the quality of their lives: financial literacy.

Need for Financial Literacy in Education

It quickly became clear that the school system had no intention of making my kids financially literate. I’m not claiming they should necessarily – there’s a whole list of things parents should teach their kids that the school system doesn’t have either the role or resources for. I do think, though, that a reasonable case can be made for including financial literacy in the curriculum at some point, mainly due to its huge and long-lasting impact over their lifetimes. Between stress-related health issues, general suffering, and all the lost opportunities … the lack of good financial skills is often a major life-shaper. Certainly, ideally, one would be financially literate before ever getting a credit card.

Changing Your Child’s View of Money

Most of us were taught how to spend money as children, not how to invest it. It’s generally not taught as a tool to produce more money. It could even be perceived by kids as something to fear or be uncomfortable about, sensing the adult unease. Well aware of this, I knew the key was to change the view my kids had of money. That meant I had to get them to talk about it, use it, and think of it differently. I somehow had to make money their friend in a way that would carry into adulthood.

One of the chief ways I did that was to create and install a “No Allowance” system for them. Getting “money for free” only reinforces an unproductive view of money, so I set things up where they collected their “investment income” instead – a monthly payout as a percentage of the entire portfolio. It was partially backed by a financial reward system tied to their grades and how advanced their classes were. The rest of the “funding” came from birthday gifts, holidays, and side jobs. Once they caught on, they were actually eager to give up and invest their money so that their monthly payout would increase! This also has the benefit of getting them used to thinking, and operating, for the long-term. They did this accepting that they wouldn’t see their saved money for a long time – but that it will be there in the future when they really needed it, like for a car, college, or house. This made my heart warm over more than any sports trophy any of them ever earned.

I also created an investing game called “Investor Showdown” that I used to get them accustomed to putting money to work. Since investment income was key to winning the game, it tied in great with the No Allowance system I had put into place. The game was also just to have fun with money, something I enjoyed as a kid, and as a byproduct, it also expanded their vocabulary to include financial terms.

Both a list of Financial Terms derived from the game, as well as the No Allowance system, can be downloaded with the free PDFs provided on the game’s main website, Investor Showdown.

The author, Frank D’Aurio, creator of Investor Showdown, can be contacted at frank@investorshowdown.com. For information about sponsored posts or guest posts on TFHSM.com, please see my disclosure. 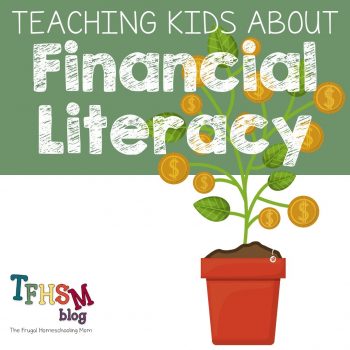 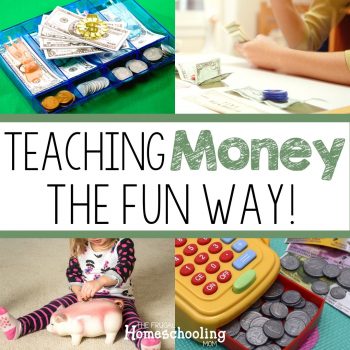 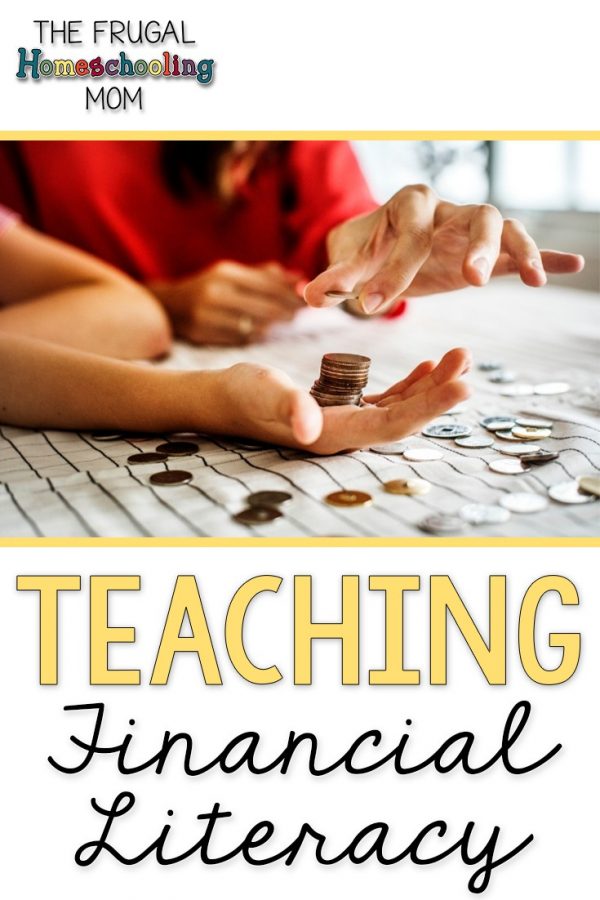