Download these Dr. Martin Luther King Jr. Day free printables for use in your homeschool or classroom today! 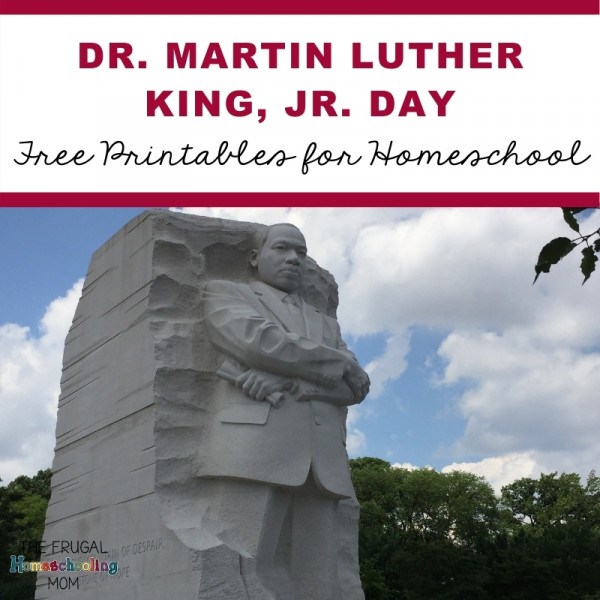 Dr. Martin Luther King, Jr. was an advocate of nonviolent civil disobedience to draw attention to and educate the people about the need for the advancement of civil rights. Some of the most famous moments of his activism were:

Sadly, Dr. King was assassinated on April 4, 1968. The holiday in his honor, Martin Luther King, Jr. Day, began in numerous states in 1971. In 1986 it was named a U.S. Federal holiday. The date we celebrate is the third Monday in January, close to his birthday, January 15th.

These Dr. Martin Luther King Jr. Day free printables were curated just for you, and at the time of this post, they are all completely FREE to download. Enjoy! 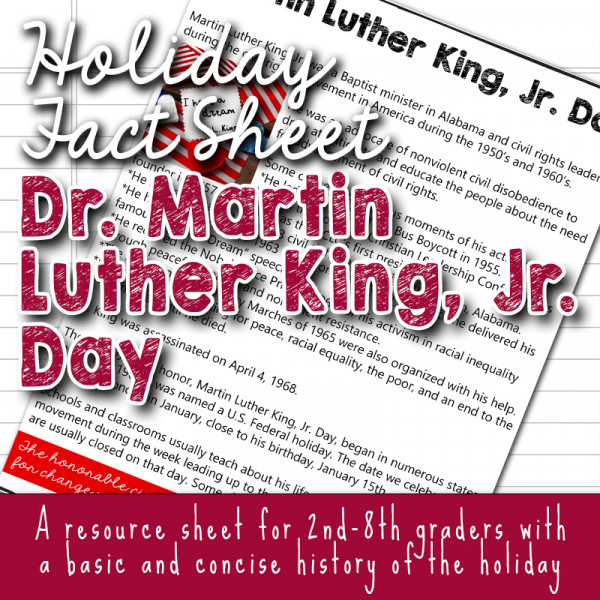 The following is a printable holiday fact sheet for Dr. Martin Luther King Jr. Day. I make these for homeschool families to be a quick and easy reference for introducing the basic facts about the various U.S. Holidays. Use them for copywork or notebooking or to introduce prior knowledge about the MLK holiday before a project or lesson.

Just click the image below to lead to the resource. 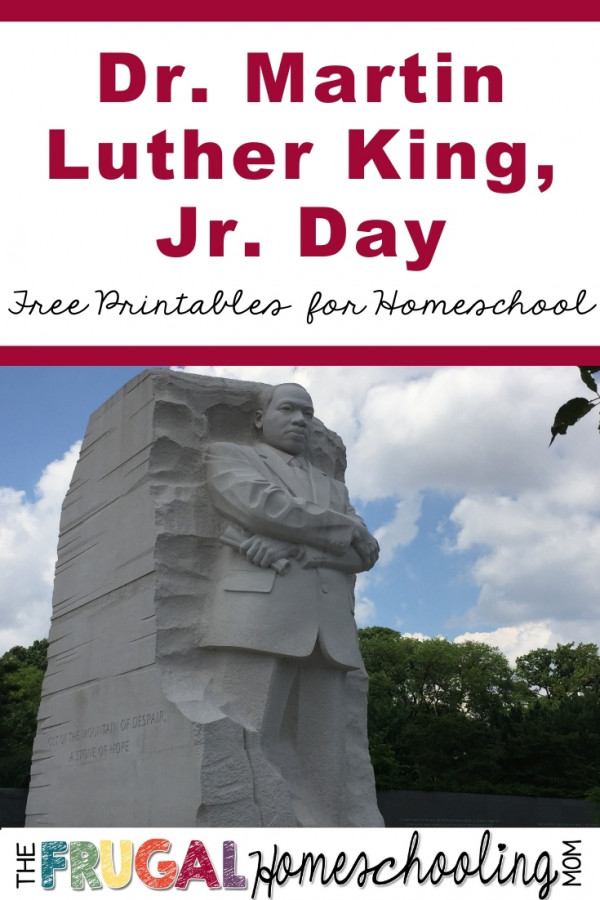